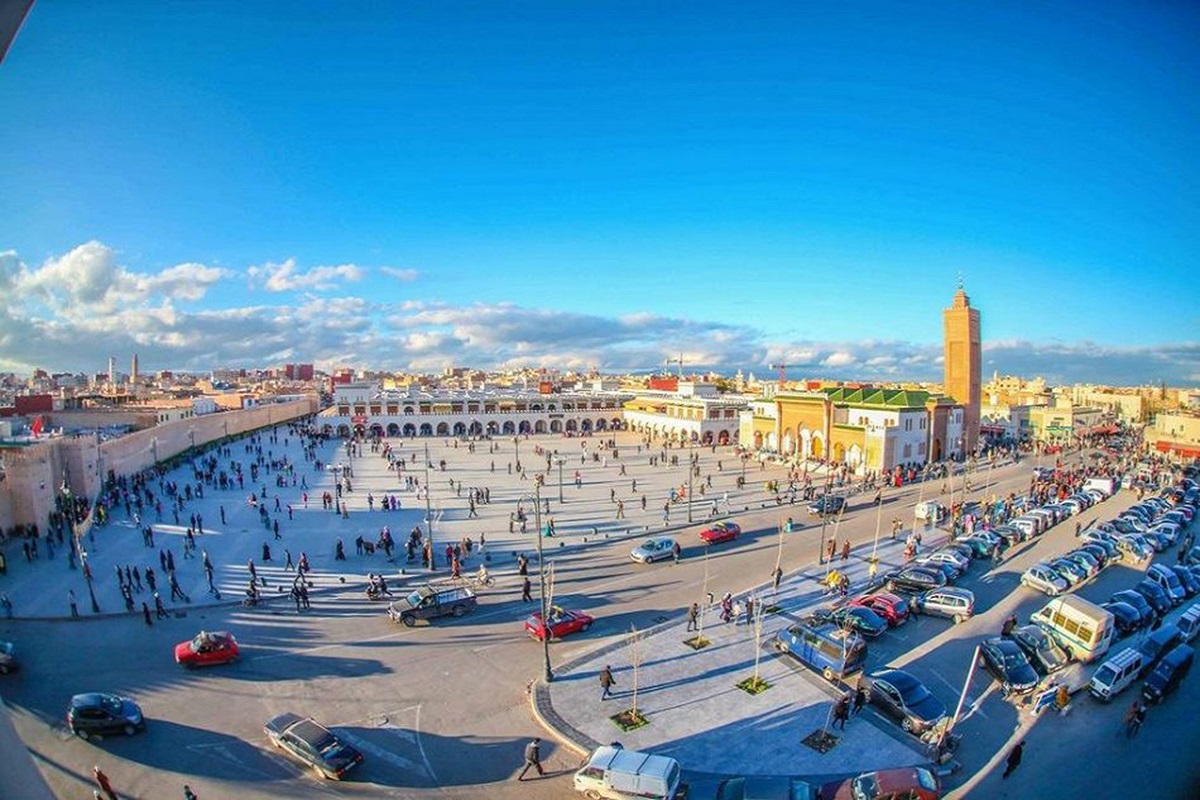 7 Reasons why Oujda is outstanding

7 Reasons why Oujda is outstanding

Located about 15 kilometers west of the Algerian border, this northeast Moroccan city was founded by Ziri ibn Atiyya in the 9th century and used to bustle with traders and tourists. But the closure of the border area in 1995 left Oujda secluded. Historically this city has been an important crossing point for commercial caravans between the east and the west of Africa, especially for gold powder, ostrich feathers, ivory, and slaves. Oujda’s proximity to the Riff Mountains, Sahara desert, Mediterranean Sea, and forest cover makes it an interesting tourist destination. Hence, don’t forget to include this destination in your Morocco travel itinerary.

For those who enjoy a laid back, leisurely holiday; the old city parts of Oujda with traditional features of the Maghreb architecture with its narrow and twisted alleys leading to houses and different markets, will definitely charm you. Morocco desert tours are incomplete without visiting this capital city of the oriental region of eastern Morocco.

Unlike medinas of other Moroccan cities, the medina of Oujda isn’t large. Just after the eastern gate of Bab El Ouahab lies a magical place, tangled passers, hints of small alleys, hidden doors from the caverns of Ali Baba. Bustling without being overwhelming, this part of the city is a great slice of tradition and modernity. With more than 1500 shops, artisans, and varied services; it becomes a great area for the tourists to get the pulse of this city. Food stalls, cafes, and jewelry shops maintain the vibrancy of the place. Definitely a must-visit place on your trip to Morocco.

Built-in 1938, this palace is now the “Centre for Studies and Research” of Gharnati music, Arab-Andalusian music. The international music festival is held here annually in the month of June dedicated to the local music form. This wonderful building also hosts various exhibitions, receptions, and other cultural events. Stretching in front of his door, the shady LallaMeryem invites you to relax, walk and take a leisurely stroll. If you are visiting Oujda in June, then this place should be included in your Morocco travel.

Located at Rue de Marrakech, this is also known as the Mosque of Omar Ben Abdelaziz and was built in the early years of the French protectorate in a Mauresque style. Today it serves as a prominent landmark in Oujad and an architectural marvel.

Built-in 1298, this is the oldest monument of Oujda. Also known as the mosque of LkebirJamaa, as known to his followers, the heritage of many cultural influences are witnessed through these fascinating monuments in the city of Oujda. This majestic architectural piece is a remnant of the Marinid dynasty which once ruled the region.

This prominent landmark is the principal gate through which one enters the medina of Oujda. Literally meaning “The Gate of Heads” this historic structure has walls to its two sides. This rather gruesome and peculiar name is derived from the age-old practice of displaying the heads of criminals at the gate – a practice which persisted until the French took over. Don’t forget to click some pictures of this gate on your trip to Morocco.

Spread across 17 hectares of lush greenery, this park was built in 1932 by Rene. Located near the medina, it is through a large door with ochre stucco and rounded shapes that one enters this park with wide fairways lined with oaks and palms. Tourists walk into these verdant surroundings to rest a moment in the shade of large trees and enjoy some sports, indoor pools, tennis club, and riding club.

This is a quiet and pleasant place with ample shade of trees and greenery around. Located 6 kilometers from the medina of Oujda, this place is often visited by the Oujdis who admire the serenity of the surroundings. This oasis is home to the mausoleum of Sidi Yahia, patron saint of the city, and is the site of the ethnic meeting place. Your Morocco vacation is incomplete without a visit to this place.